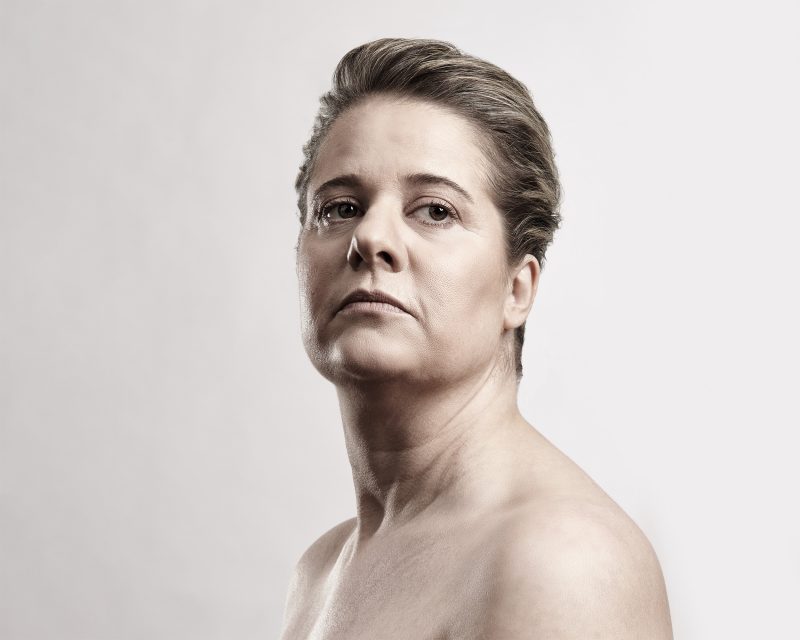 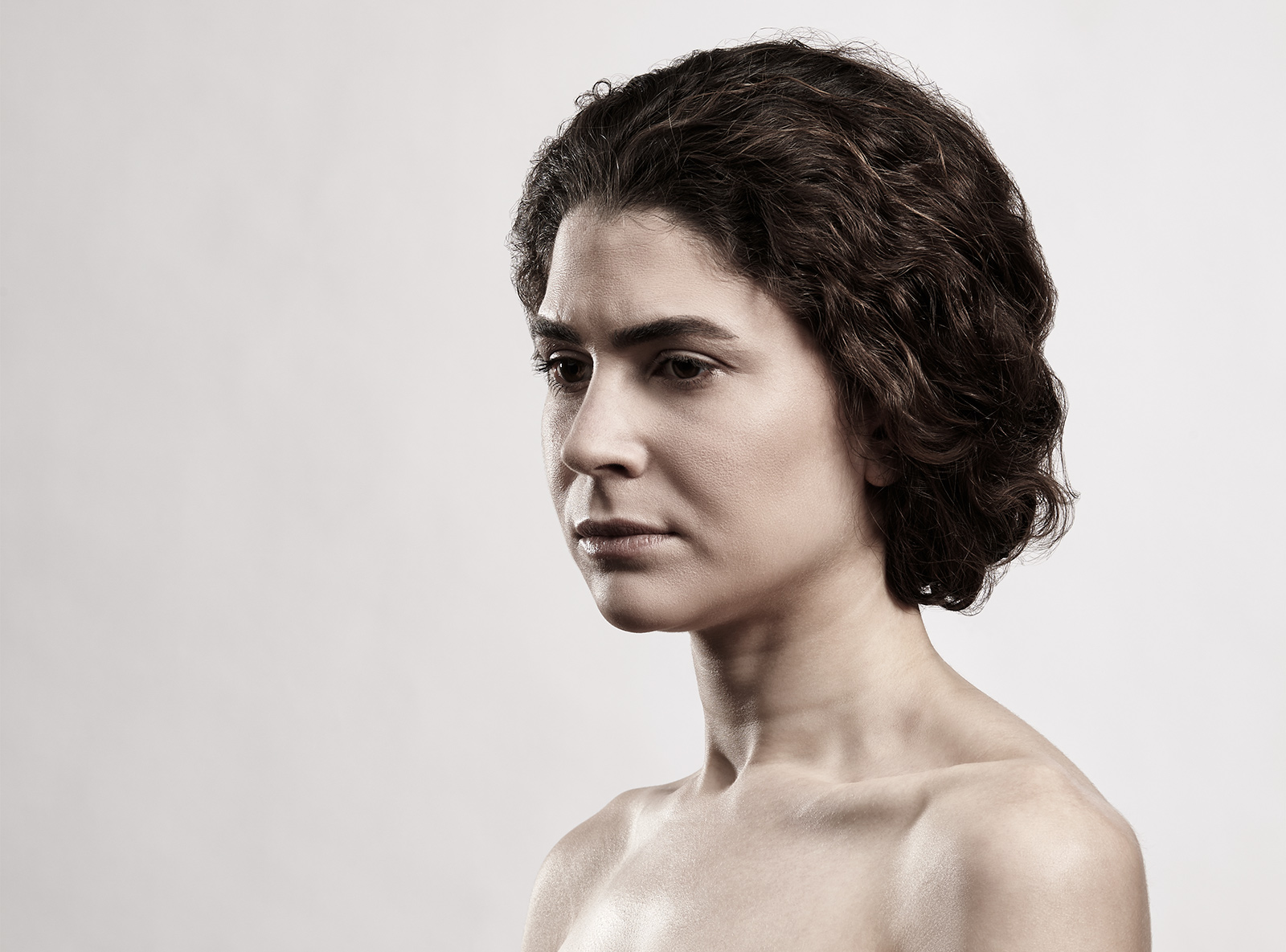 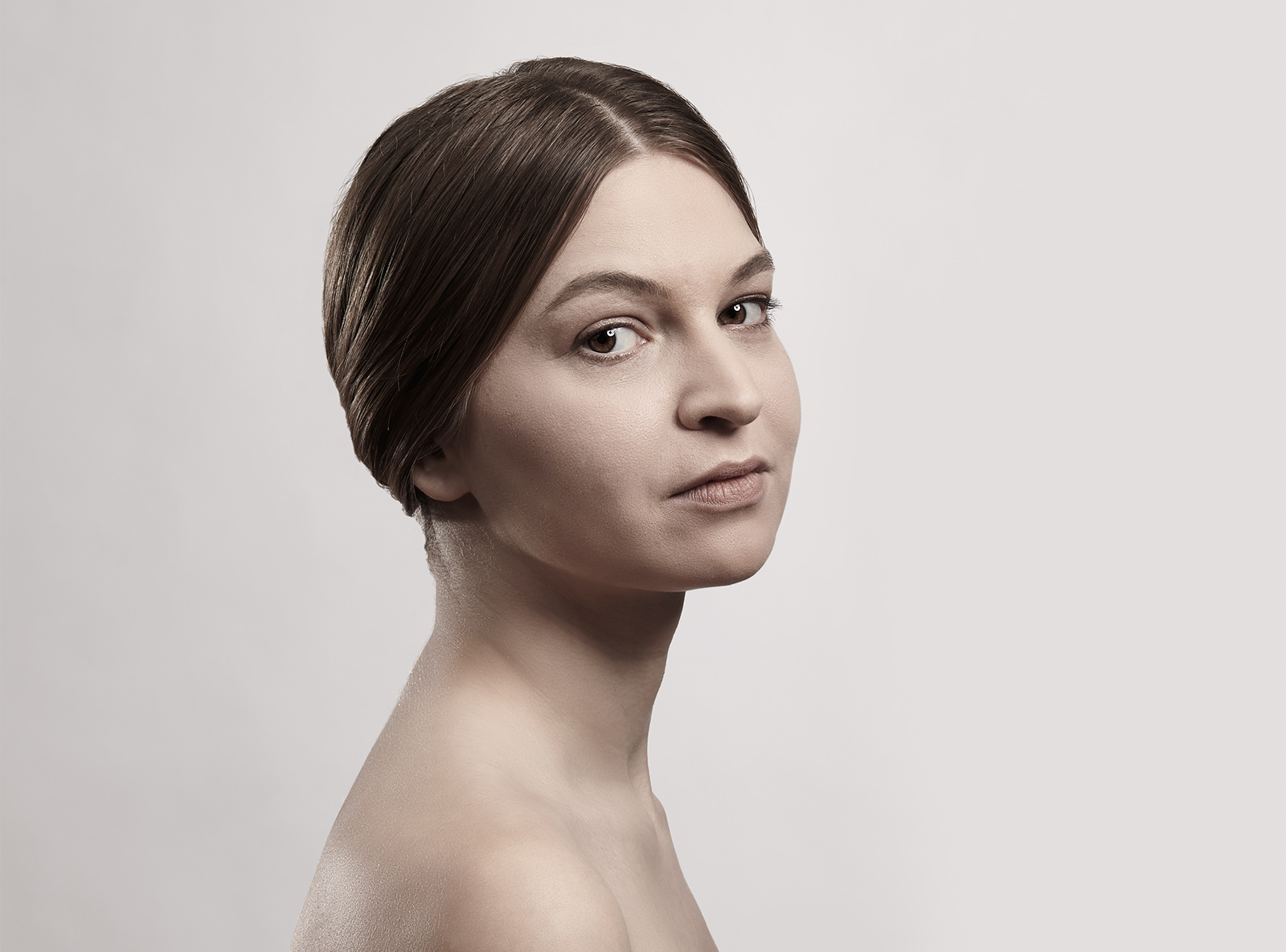 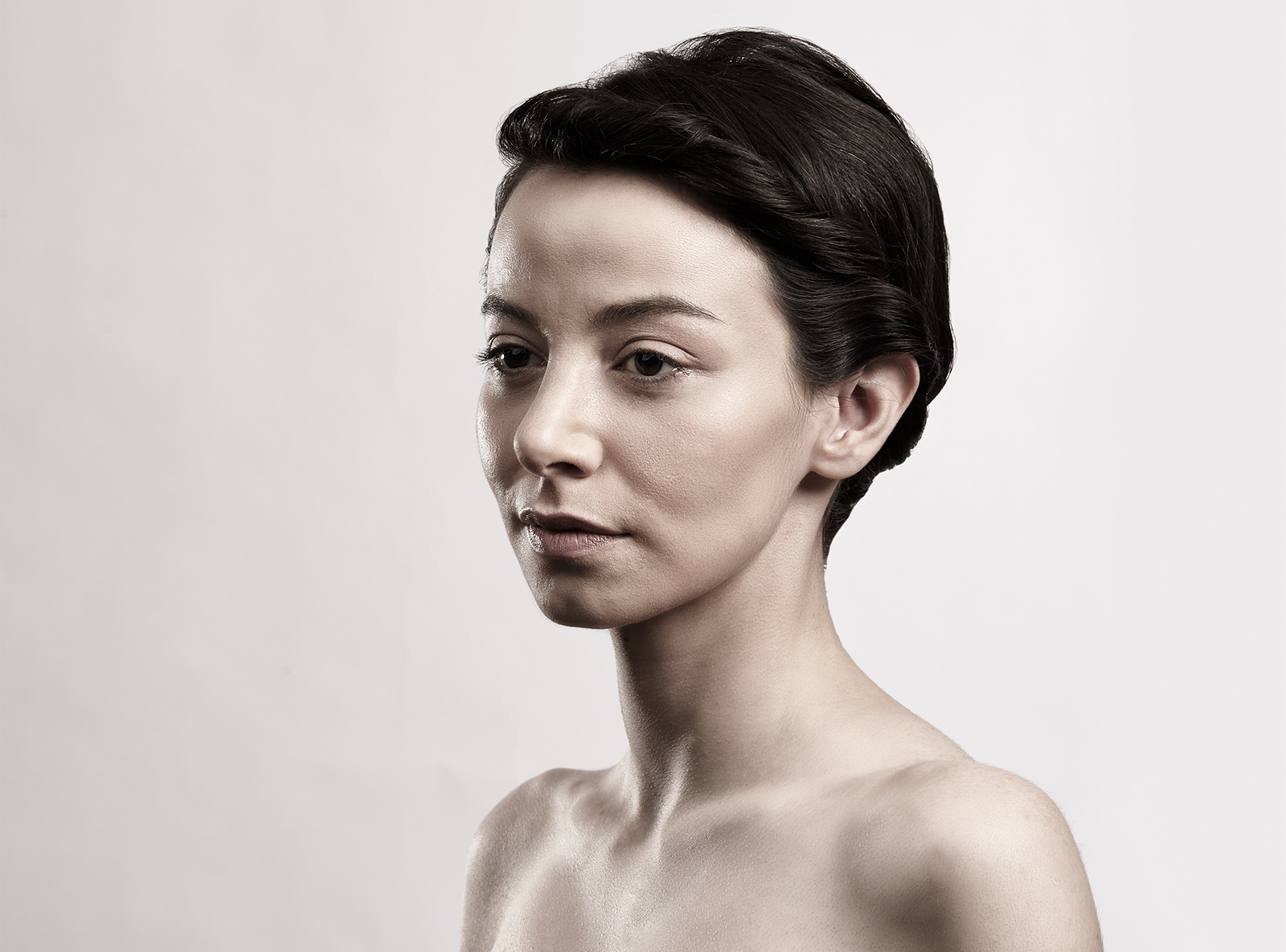 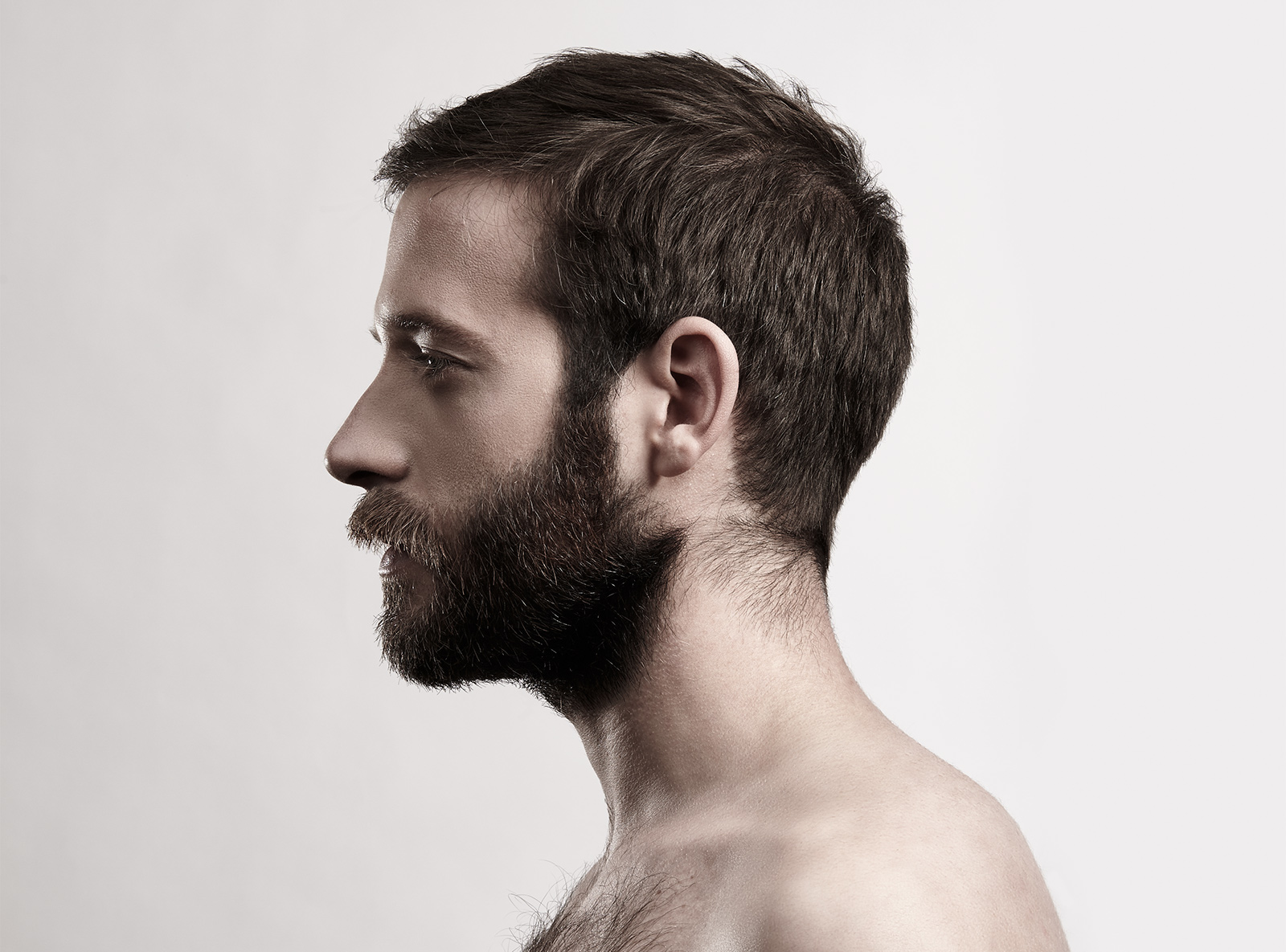 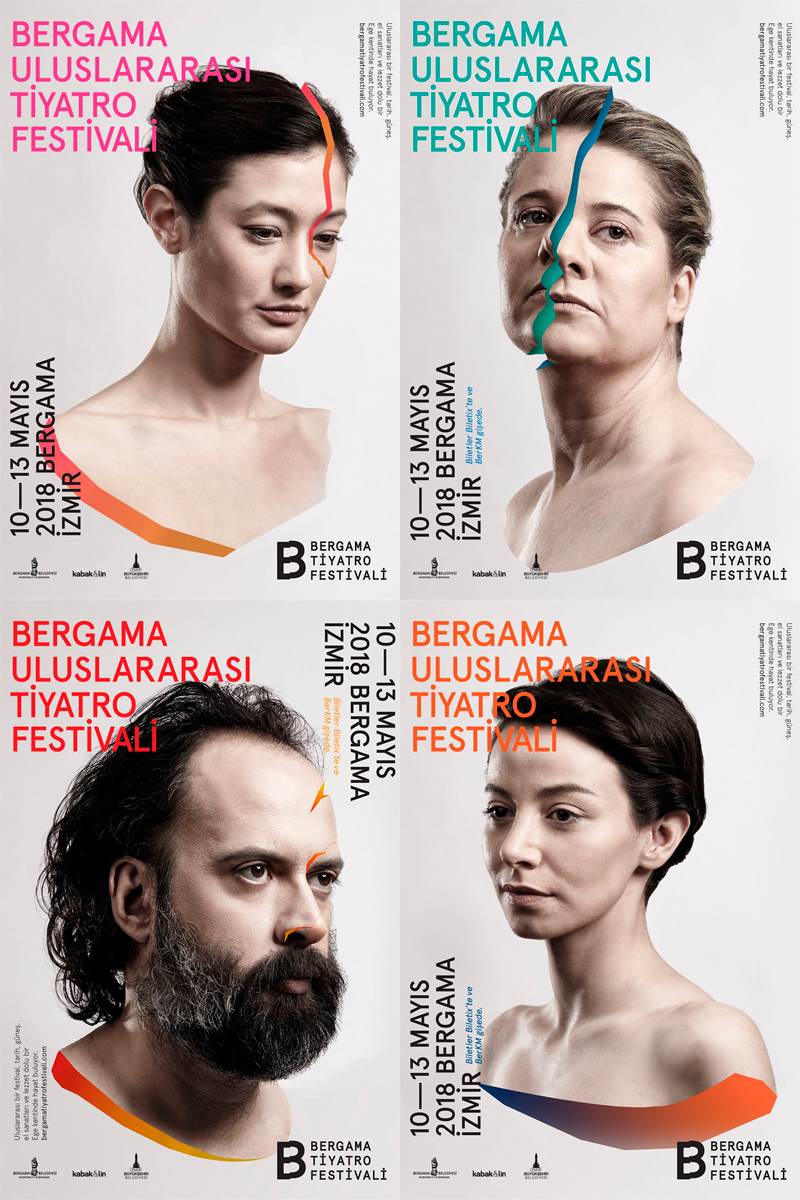 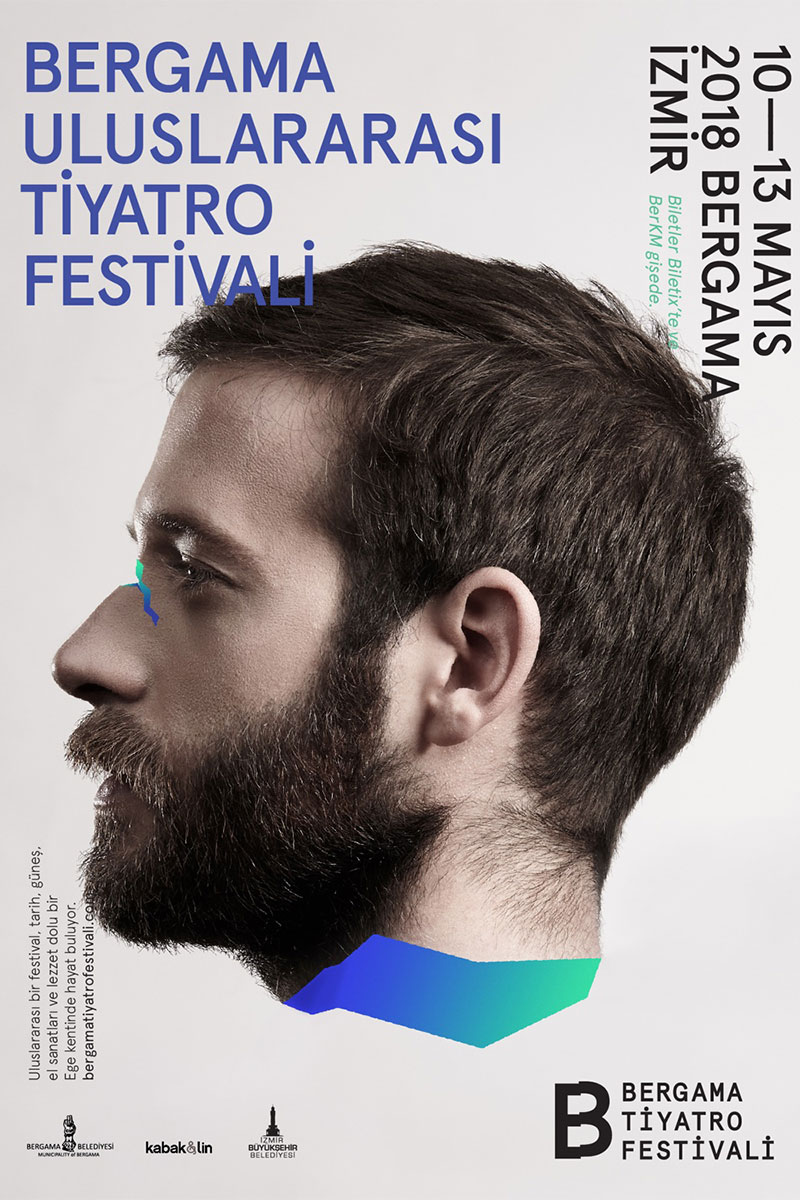 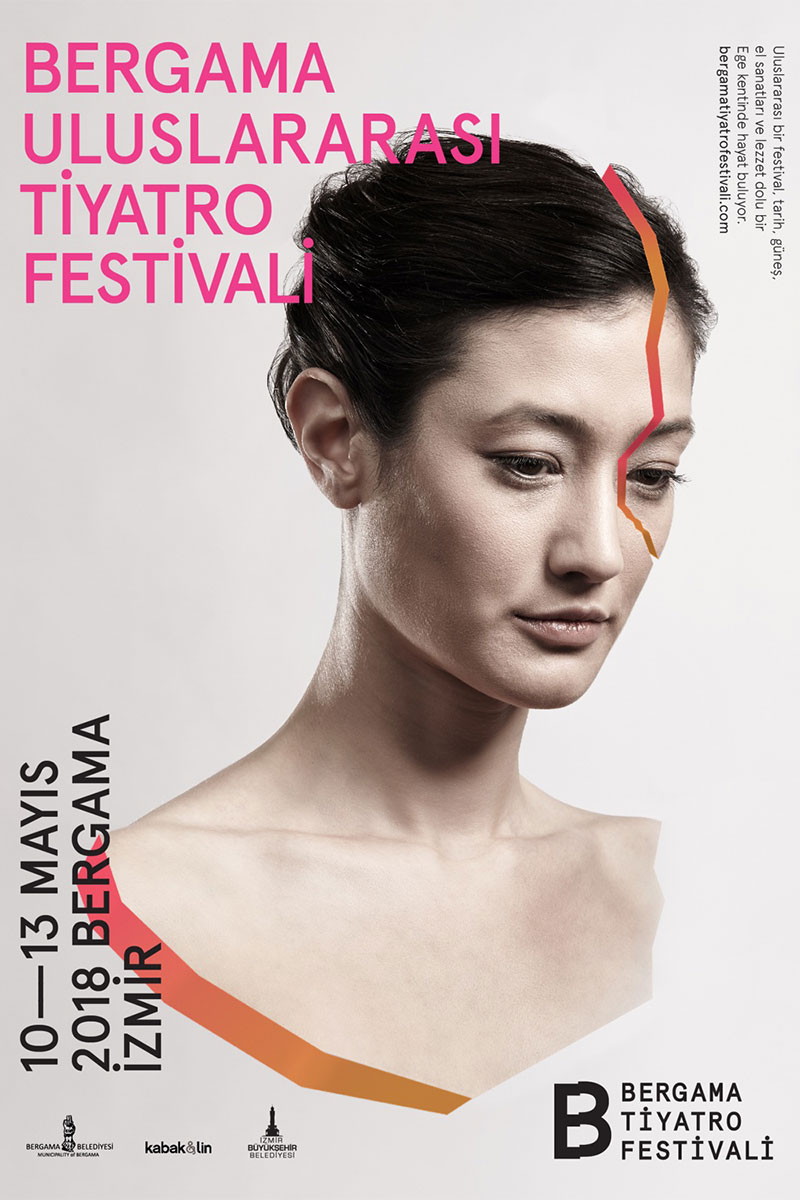 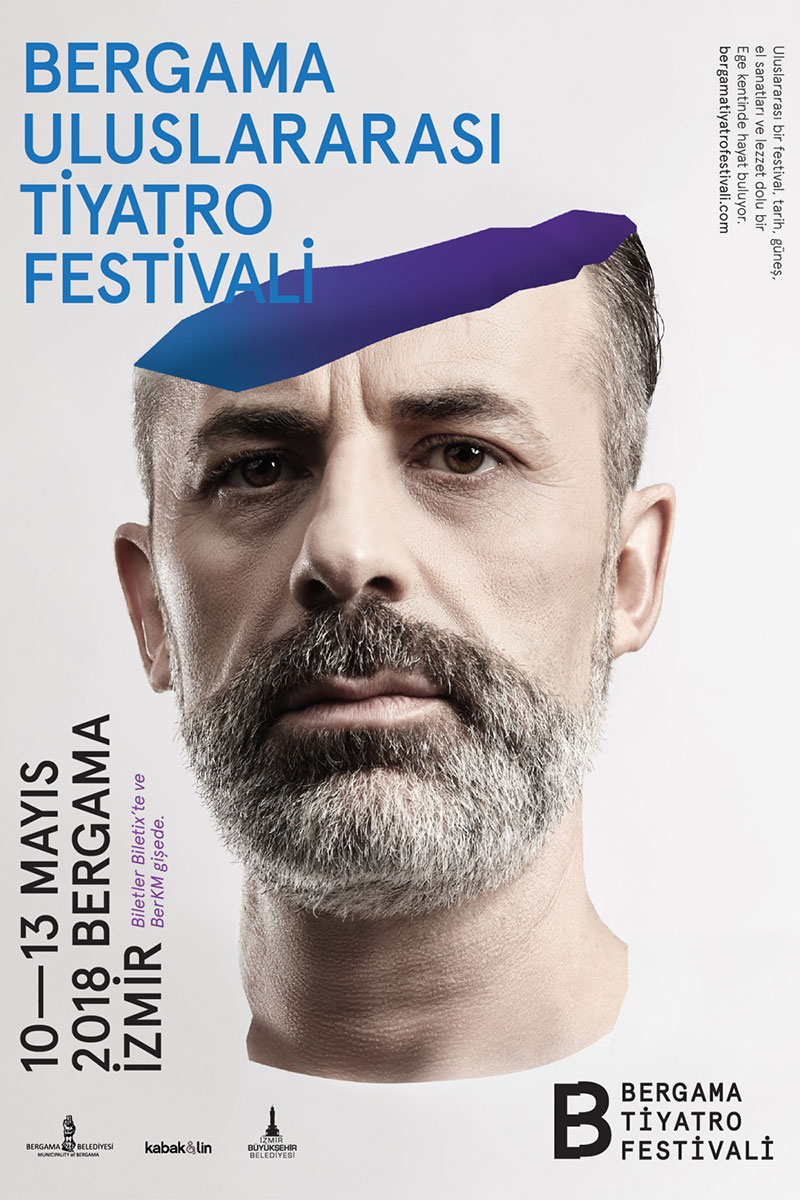 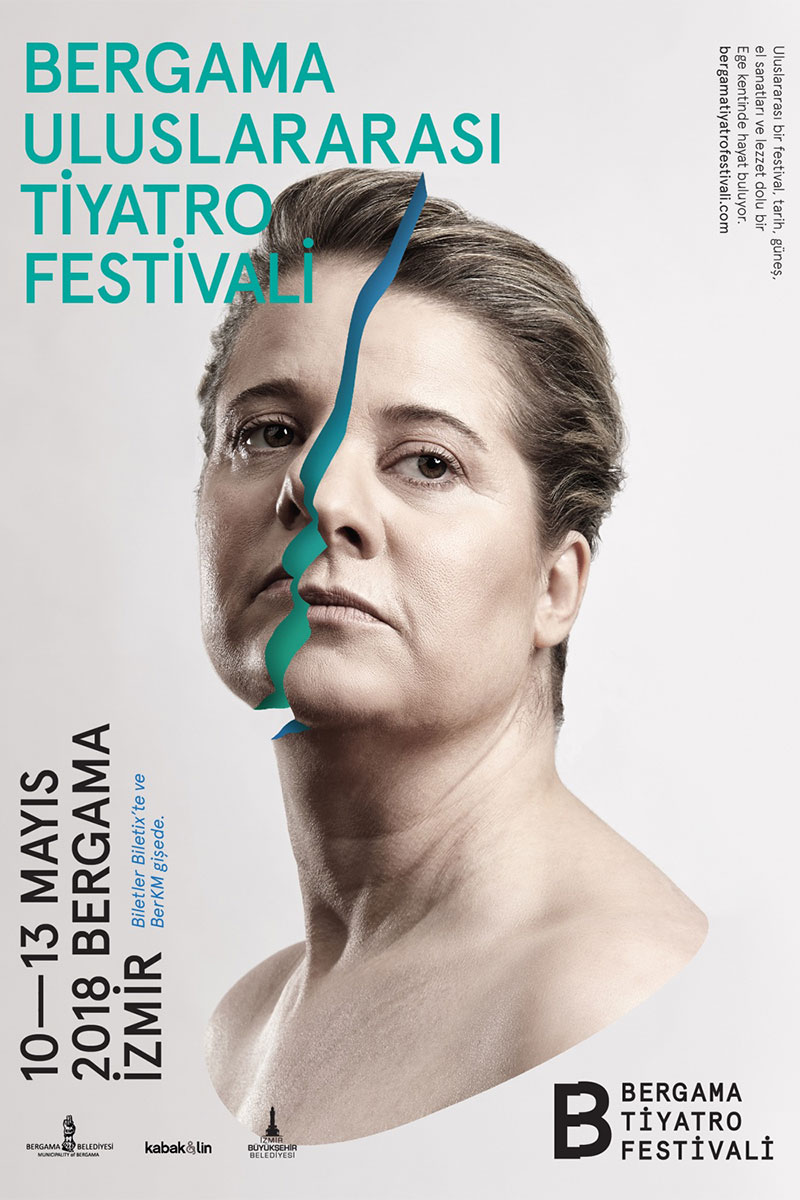 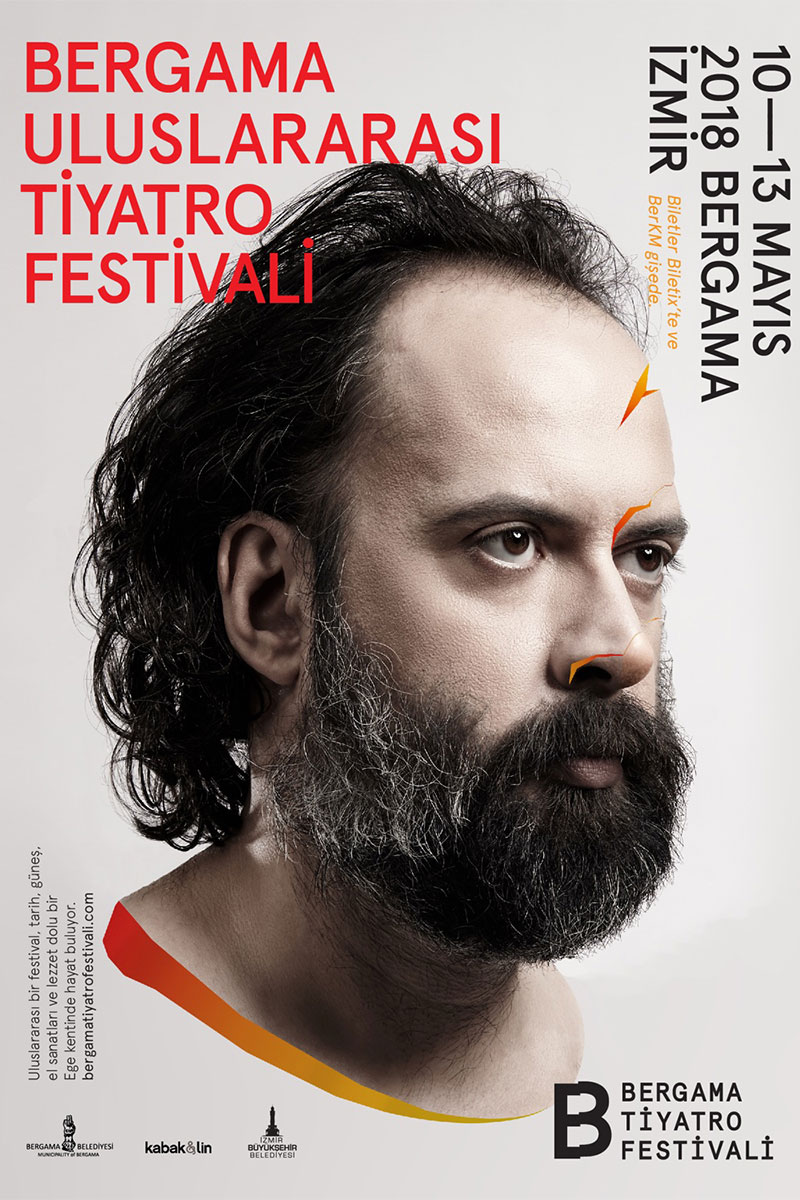 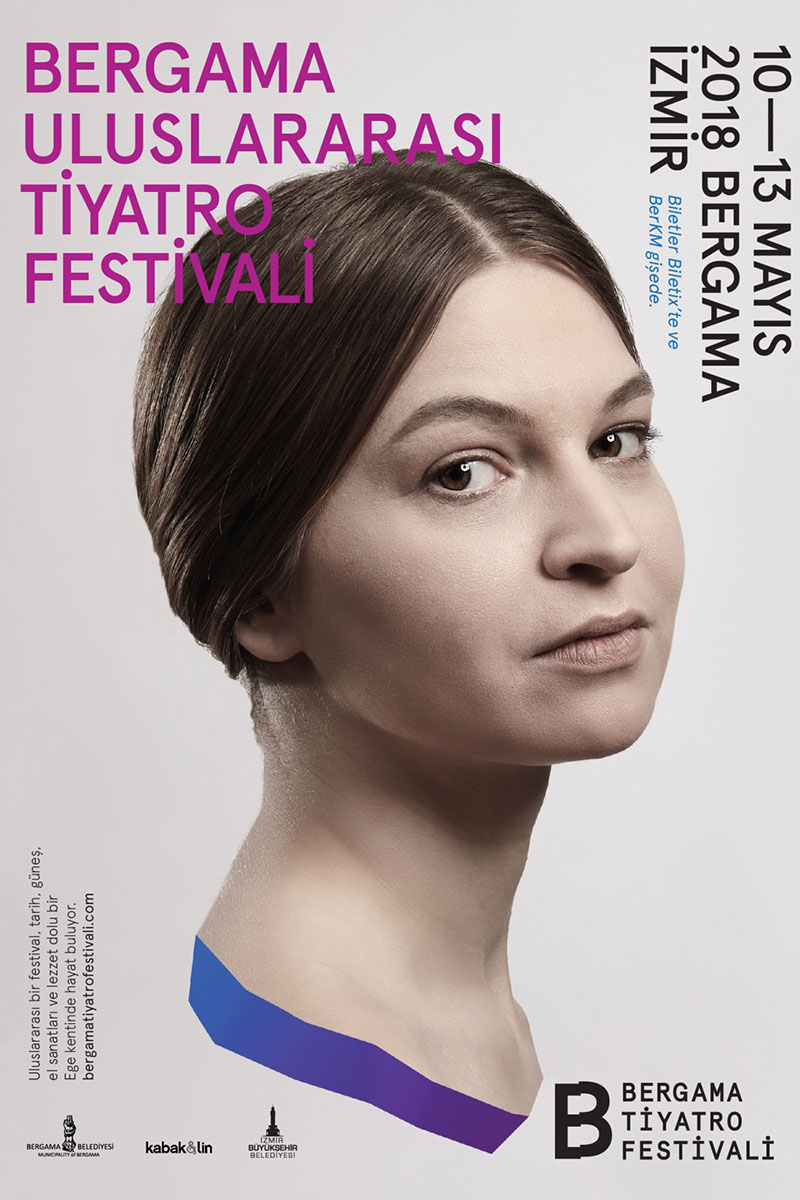 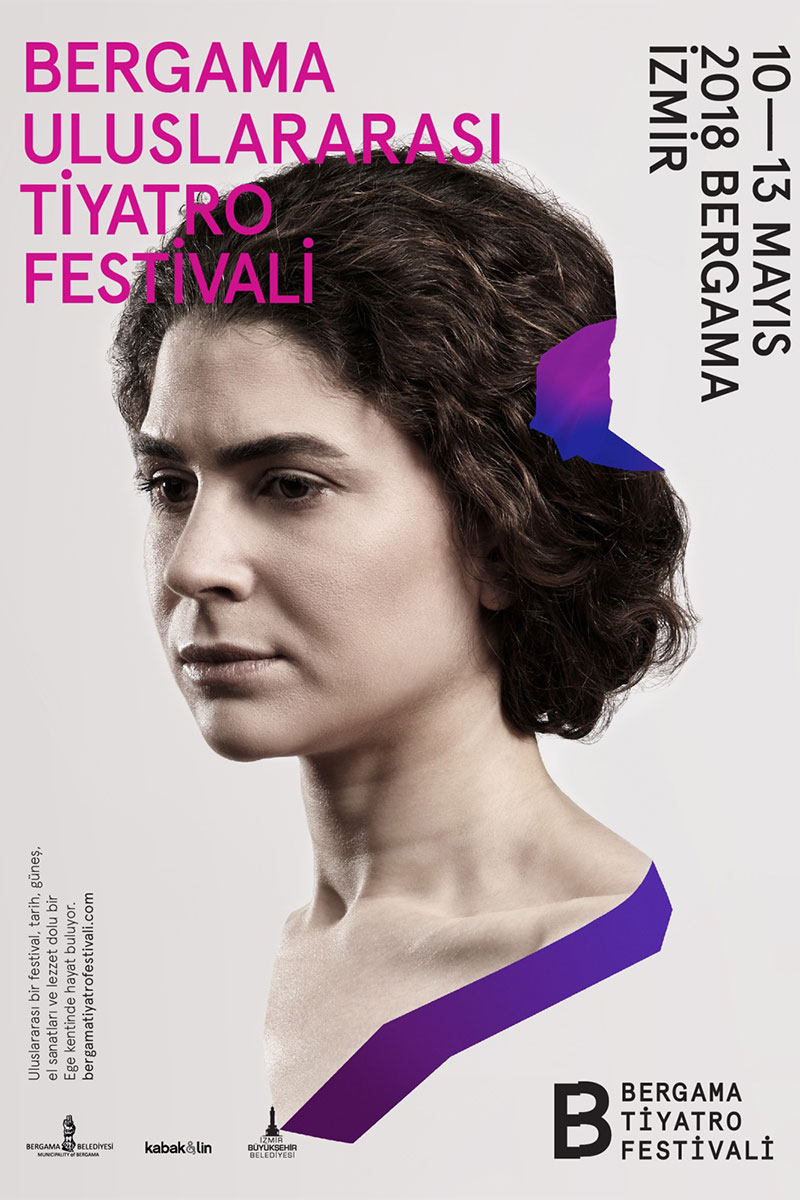 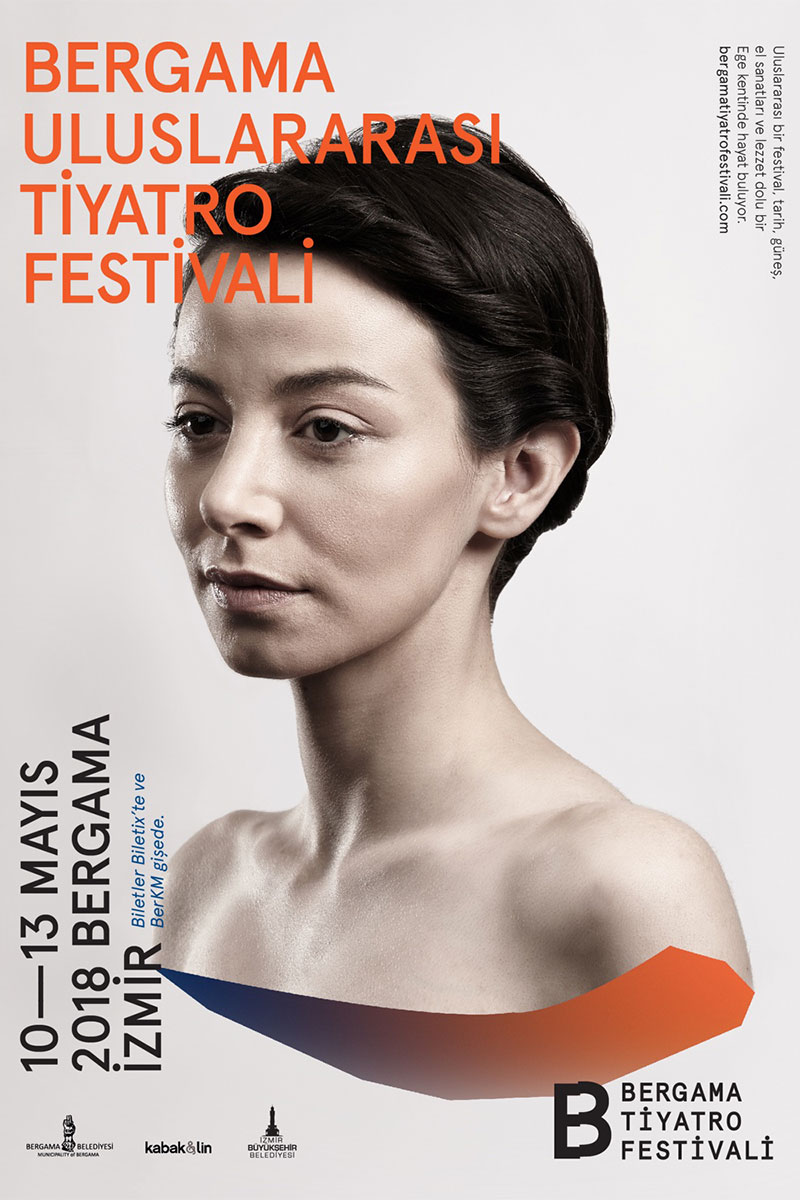 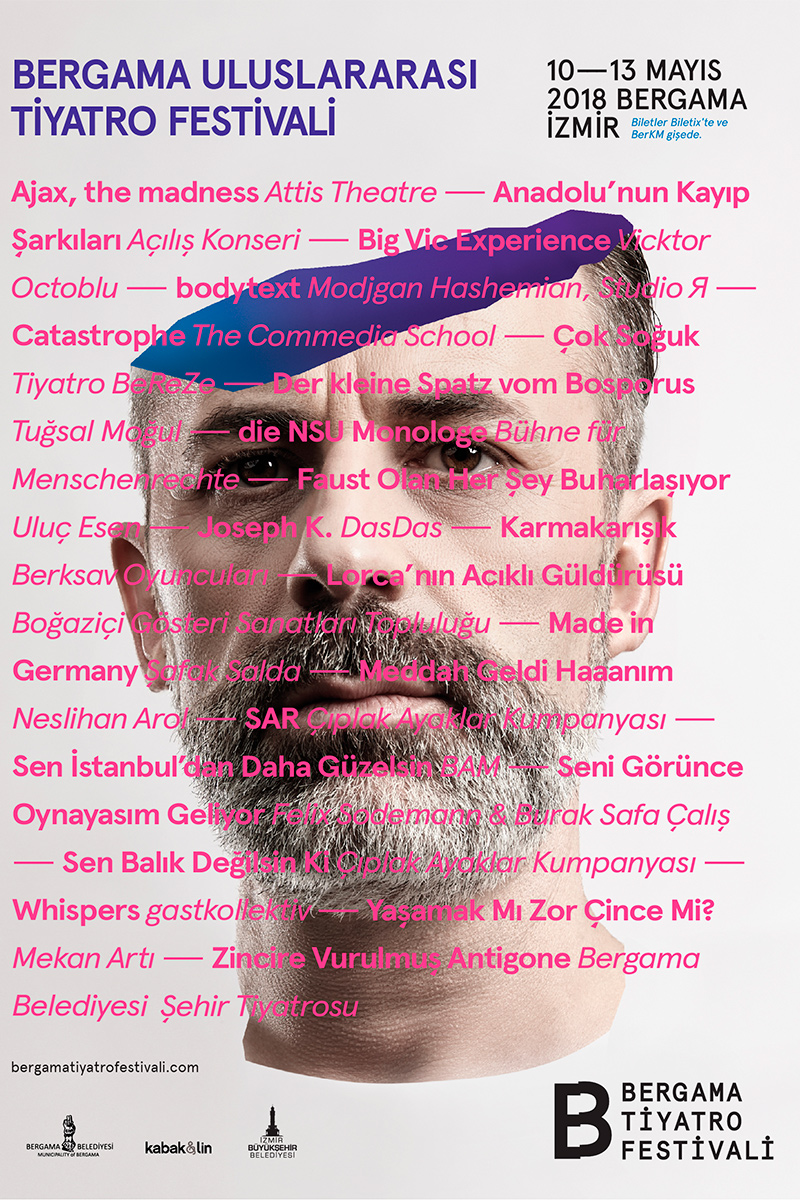 Monroe Creative Studio came to us with a fresh approach for festival visuals for Bergama Theatre Festival. We created these portraits.

Art from different locations of the world came together in the ancient theatres, plazas and streets of the thousand-year-old city of Bergama, by the unifying attraction that is theatre. The Bergama International Theatre Festival provided a unique and unprecedented environment for both visitors and locals in the first year. We created a brand identity and festival campaign that emphasized the ancient side of Bergama and the art form of theatre. We integrated the cultural heritage of the Bergama ancient ruins with the letter B. In the logo, We highlighted the fracture of the Pergamon ancient ruins being in Berlin at the moment.
We built the festival campaign that we look at the ancient ruins of Bergama on people’s faces. The portraits we used in the key visuals belong to real people working in the field of art- culture.
The festival key visuals won many prestigious awards.
Client: kabak&lin / Bergama Theatre Festival
Creative Agency: Monroe Creative Studio
Creative Director: Onur Gökalp
Art Director: Emirhan Akyüz
Jr. Art Director: Mahmut Kalyoncu
Photography: Yiğit Günel
Account Manager: Merve Tuna