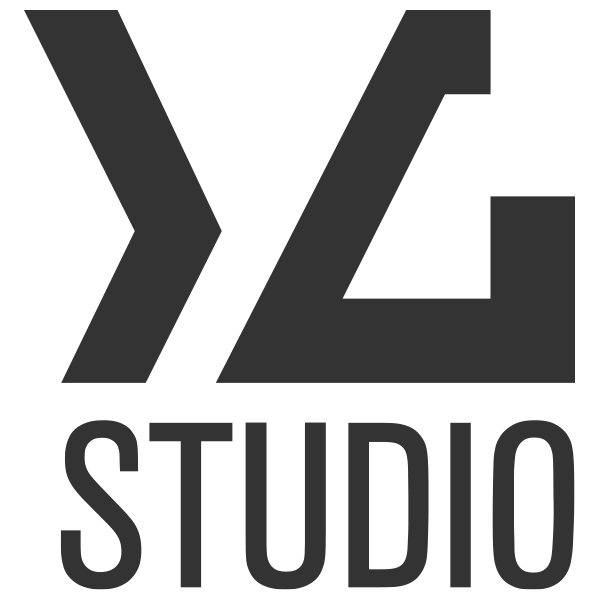 These images have been transformed from the id tag photos of soldiers to death toll numbers between 2002 to 2012 in Turkey. The project consists of over 1000 images which have been shot on military duty in 2007. Raw images in this series have been shot with a 2Mp pocket camera and combined later with several techniques used. Same outfit, same haircut, same ideas have been pushed into these bodies. Human beings transformed into numbers. When they die eventually they are all same.

next
34 Women
back to
Index 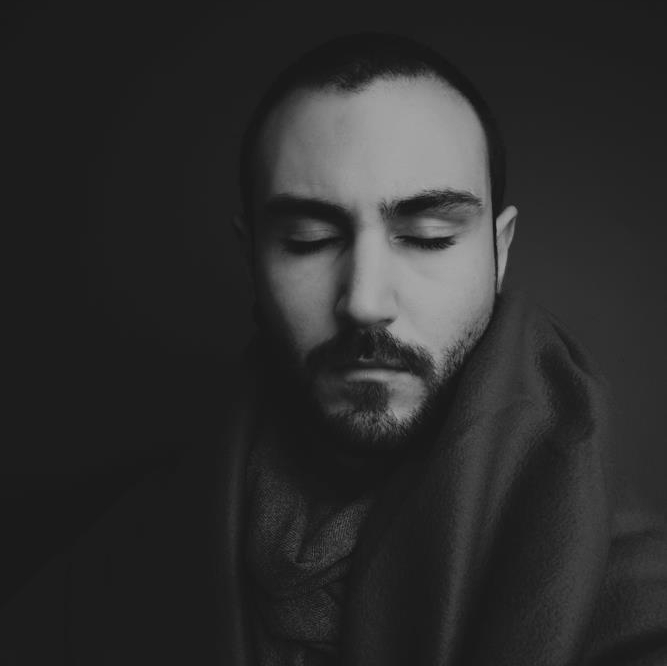 I’m Yigit Gunel — a photographer based in London, UK. Now, as you were able to get a picture of who I am, how I work and what I can do for you and your brand, it is up to you to contact me and lay the foundation for a new and successful business relationship.